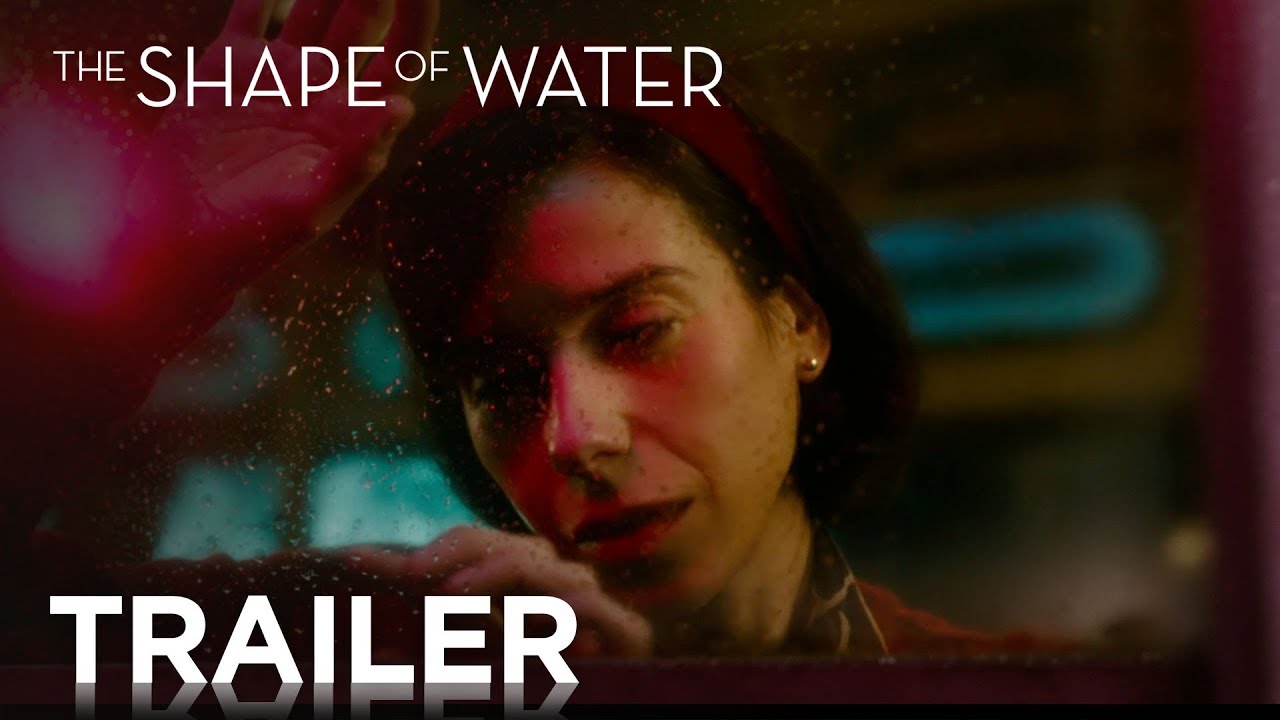 From master story teller, Guillermo del Toro, comes THE SHAPE OF WATER - an other-worldly fable, set against the backdrop of Cold War era America circa 1962.  In the hidden high-security government laboratory where she works, lonely Elisa (Sally Hawkins) is trapped in a life of isolation.  Elisa’s life is changed forever when she and co-worker Zelda (Octavia Spencer) discover a secret classified experiment.  Rounding out the cast are Michael Shannon, Richard Jenkins, Michael Stuhlbarg and Doug Jones.

In appreciation of all the beautiful fan art

In appreciation of all the beautiful fan art