Fox Searchlight is proud to present its much anticipated and diverse slate of films for 2010 and into 2011. 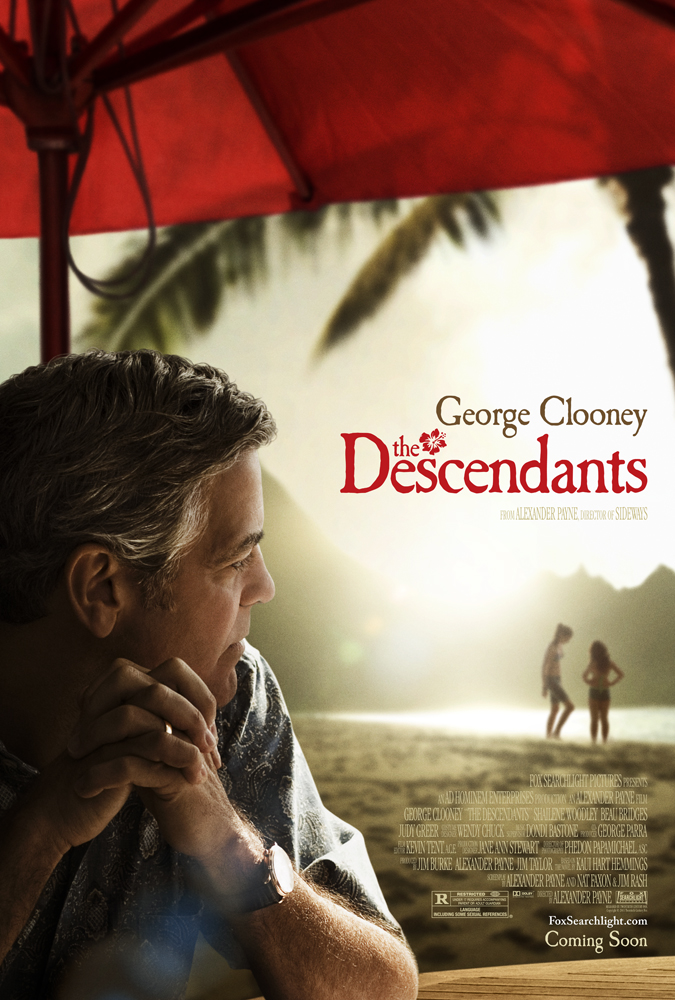 From Alexander Payne, the creator of the Oscar-winning SIDEWAYS, set in Hawaii, THE DESCENDANTS is a sometimes humorous, sometimes tragic journey for Matt King (George Clooney) an indifferent husband and father of two girls, who is forced to re-examine his past and embrace his future when his wife suffers a boating accident off of Waikiki.  The event leads to a rapprochement with his young daughters while Matt wrestles with a decision to sell the familys land handed down from Hawaiian royalty and missionaries 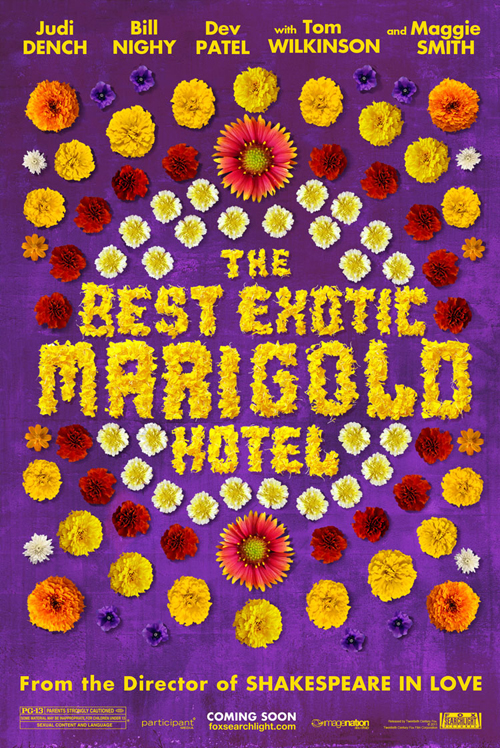 THE BEST EXOTIC MARIGOLD HOTEL follows a group of British retirees who decide to "outsource" their retirement to less expensive and seemingly exotic India.  Enticed by advertisements for the newly restored Marigold Hotel and bolstered with visions of a life of leisure, they arrive to find the palace a shell of its former self.  Though the new environment is less luxurious than imagined, they are forever transformed by their shared experiences, discovering that life and love can begin again when you let go of the past.

Tom McCarthy, acclaimed writer/director of THE VISITOR and THE STATION AGENT, once again explores the depths and nuances of human relationships in his new film about the allegiances and bonds between unlikely characters, WIN WIN.  Disheartened attorney Mike Flaherty (Paul Giamatti), who moonlights as a high school wrestling coach, stumbles across a star athlete through some questionable business dealings while trying to support his family. Just as it looks like he will get a double payday, the boy's mother shows up fresh from rehab and flat broke, threatening to derail everything. McCarthy's deft touch with balancing drama and comedy, broken hearts and poignant humanity is at play in WIN WIN.

From Terrence Malick, the acclaimed director of such classic films as BADLANDS, DAYS OF HEAVEN and THE THIN RED LINE, THE TREE OF LIFE is the impressionistic story of a Midwestern family in the 1950's. Opening on May 27th, The film follows the life journey of the eldest son, Jack, through the innocence of childhood to his disillusioned adult years as he tries to reconcile a complicated relationship with his father (Brad Pitt). Jack (played as an adult by Sean Penn) finds himself a lost soul in the modern world, seeking answers to the origins and meaning of life while questioning the existence of faith. Through Malicks signature imagery, we see how both brute nature and spiritual grace shape not only our lives as individuals and families, but all life.

Inspired by the bestselling novel by Lisa See, SNOW FLOWER AND THE SECRET FAN is a timeless portrait of female friendship. In 19th-century China, seven year old girls Snow Flower and Lily are matched as laotong - or "old sames" - bound together for eternity. Isolated by their families, they furtively communicate by taking turns writing in a secret language, nu shu, between the folds of a white silk fan. In a parallel story in present day Shanghai, the laotong's descendants, Nina and Sophia, struggle to maintain the intimacy of their own childhood friendship in the face of demanding careers, complicated love lives, and a relentlessly evolving Shanghai. Drawing on the lessons of the past, the two modern women must understand the story of their ancestral connection, hidden from them in the folds of the antique white silk fan, or risk losing one another forever. What unfolds are two stories, generations apart, but everlasting in their universal notion of love, hope and friendship.