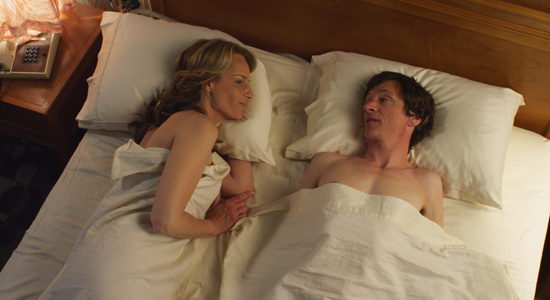 If you were in any way following this past weekend's Toronto International Film Festival, you should be well aware that last night was the big premiere of THE SESSIONS, Ben Lewin's comedy-drama starring John Hawkes and Helen Hunt. It was a big night out for all of us at Searchlight, and if you were there, you can now add your review to our new microsite, TheSessionsMovie.com!

Here is what some of the film's new fans have been saying on Twitter:

Add your voice to the sound of the crowd by visiting TheSessionsMovie.com. And if you weren't at TIFF never fear, THE SESSIONS will be released on October 26th, 2012 in limited theaters. In the meantime, check out the film's official site here.