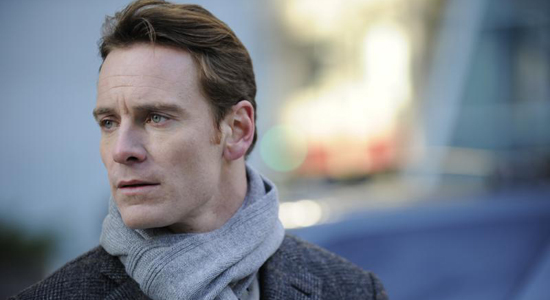 Fresh of his Golden Globe nomination for Best Actor in a Lead Role (Drama), Michael Fassbender has been blazing the awards trail pretty strong this week with SHAME. Yesterday he was a guest on PBS' Charlie Rose, and he also found himself in a somewhat compromising position on the cover of this week's Hollywood Reporter. As if that weren't enough, tonight he will be on The Late Show with David Letterman. Do you think he's tired of penis jokes yet? Yeah... we didn't think so either. Watch the full Charlie Rose interview after the jump.

Michael's Hollywood Reporter cover is creating quite a stir on our Tumblr, here's a tease: 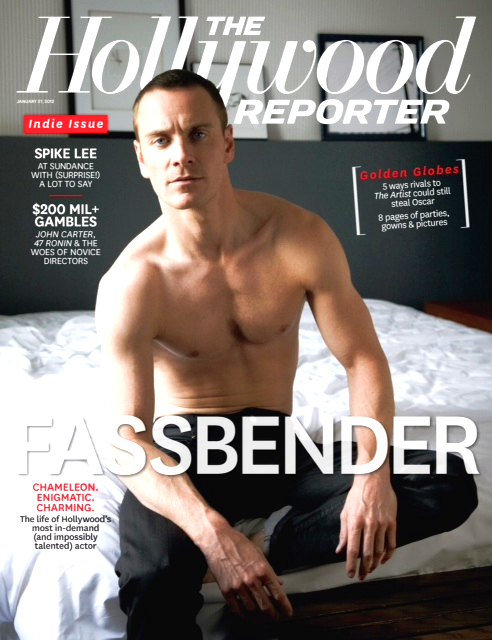 Josh Horowitz of MTV Movies caught up with Fassbender on the red carpet at the Globes and has another go at guessing other actors' junk (part 1 is here):

And lastly, we've found the best SHAME-related tweet. Shut down the Internet: