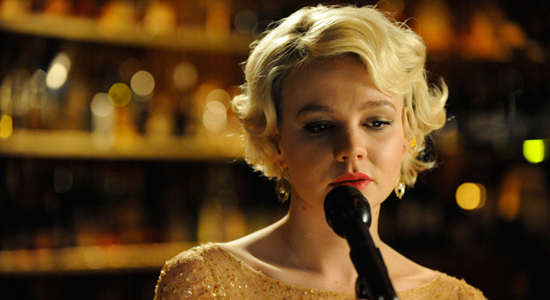 Here are the nominations in full. The winners will be announced at the 14th awards ceremony, which will take place on Sunday 4 December in London. Best of luck to our nominees!

As for the US, SHAME will be released in select theaters on December 2nd, 2011. You can find more info on the movie at its official site, here.