ANOTHER EARTH to be released on Blu-ray combo pack 11/29! 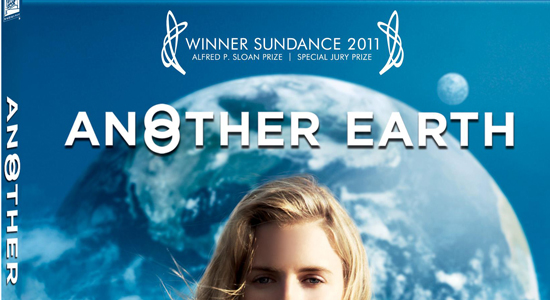 Mike Cahill's sci-fi drama, ANOTHER EARTH, will finally be released on Blu-ray combo pack on November 29th, 2011. That's one Blu-ray, and on DVD, so you can experience the film's sumptuous effects and cinematic vision the way it was meant to be: larger than life! See below for more info on the release.As expected, the Fox Home Entertainment release will feature mad bonus materials, such as:

The movie will also be available on iTunes, if you prefer your movies with non-physical components.

In the meantime, why don't you meet your other you and share some sort of deep, meaningful message?