Check it out: MARGARET now has an official website 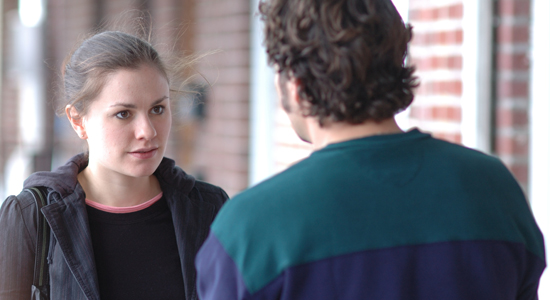 We've just launched the brand new MARGARET web site, where you'll be able to find all pertinent info about the long-awaited sophomore feature from YOU CAN COUNT ON ME director Kenneth Lonergan. Check it out!

MARGARET centers on a 17-year-old New York City high school student who feels certain that she inadvertently played a role in a traffic accident that has claimed a woman's life.  In her attempts to set things right, she meets with opposition at every step.