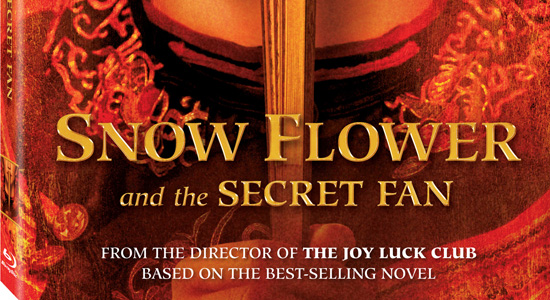 If you didn't see SNOW FLOWER AND THE SECRET FAN, Wayne Wang's epic ode to female relationships in 18th century China, in theaters, fret not. The release date for Blu-ray and DVD has been announced: November 1st, 2011.

SNOW FLOWER AND THE SECRET FAN is the story of Snow Flower (Gianna Jun) and Lily (Li Bing Bing), two women in 18th century China who are bound at childhood to be lao-tong: sisters for life. In Shanghai in the 2010s, Sophia and Nina (also played by Gianna and Bing Bing) go through similar trials and tribulations as best friends in a modern world. 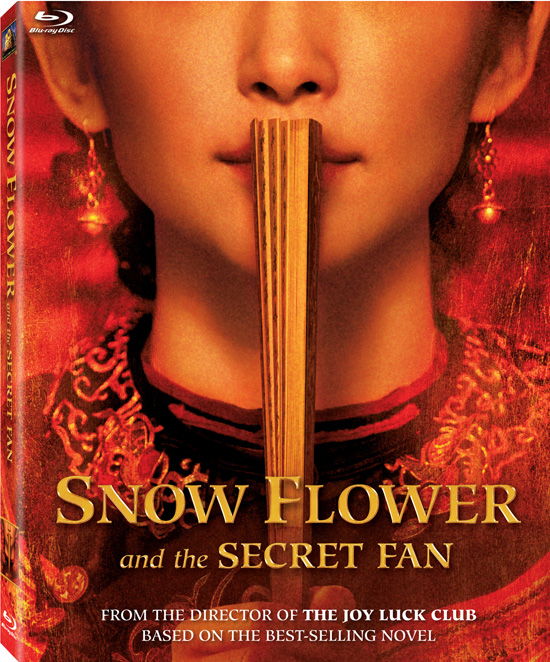