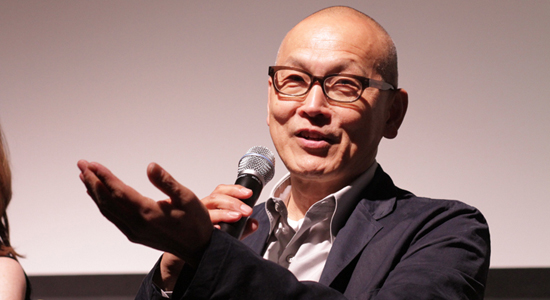 SNOW  FLOWER AND THE SECRET FAN director Wayne Wang caught up with NPR's Tell Me More show earlier this week for a chat about his involvement in the movie.

The interview focuses on on the conrept of laotong, which is prevalent in SNOW FLOWER  basically, if two girls share the same birthday, and year, they could be destined to be soul mates (in face, we created a laotong Facebook app to celebrate the release of the film, which you can check out here. So many laotongs on my wall, you have no idea). The interview also talks about the practice of foot-binding, which is explained, and decried, in the movie. You can check out the interview here, with a brief intro and entire streaming radio show.

SNOW FLOWER AND THE SECRET is out tomorrow! Find out when and where it is opening near you with our Theater Post.