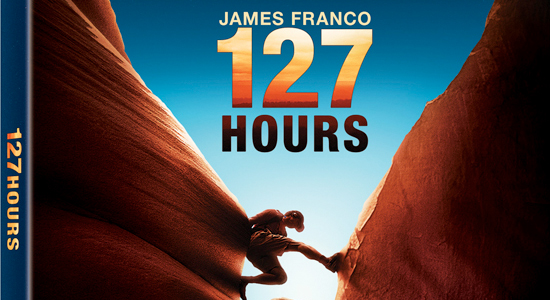 If you've been waiting to own 127 HOURS on home entertainment, your time is now. We're releasing the film across all platforms tomorrow!

The film racked up six Academy Award nominations, including Best Picture and Best Actor for James Franco's realistic role as mountain climber Aron Ralston. You can order the Blu-ray & DVD right now by clicking here (to add a visual component to your shopping experience, this what the pack looks like): 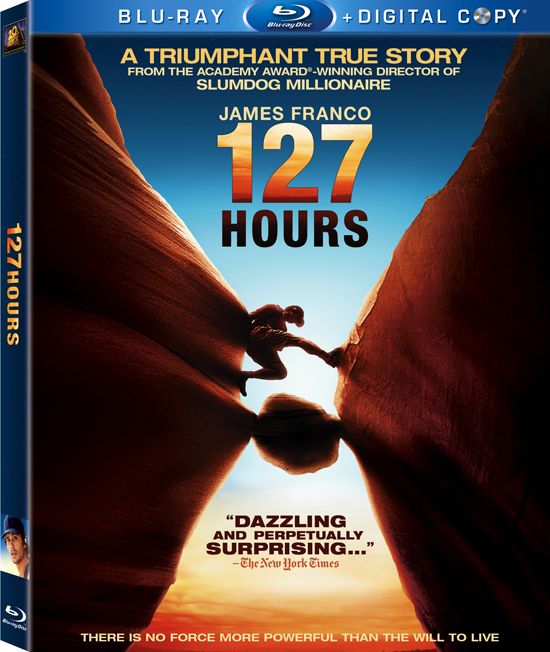 If you'd rather watch the movie on your laptop/iPad/iPhone/assorted digital device, 127 HOURS is also available on iTunes!

Here's an interesting featurette with Danny Boyle and James Franco discussing what it's like to create a film basically about one solitary character: