Official Music Video for 127 HOURS' "If I Rise" 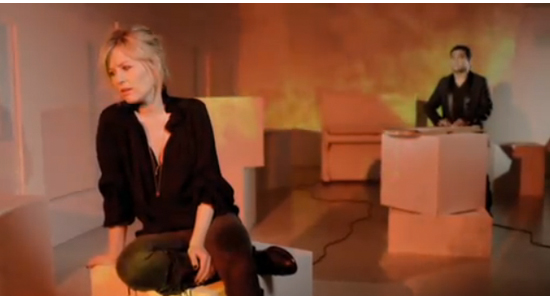 Being trapped in a canyon has never looked so sumptuous.

Out of the six nominations 127 HOURS received for the 2011 Academy Awards, two went to composer AR Rahman--one for Best Score, and one for Best Song. We've just released the video for the song in question, "If I Rise", which features lavishly understated vocals from none other than British adult contemporary superstar Dido. It's actually quite good, the sparse instrumentation lulls and flows around Dido's cooing voice, and you barely even remember that you're listening to a soundtrack to a movie in which the protagonist hacks his arm off with a penknife. If that's not success, then we don't know what is.

Make sure to tune into the Oscars on February 27th to see if ARR and Dido take home the gold!