CONVICTION: Awards and Nominations so far 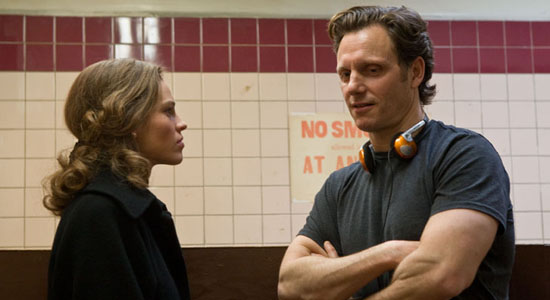 Awards season is upon us: and with the sleepless nights of anticipation and celebratory clinking of champagne flutes come our annual Awards Posts. Here you can find all the nominations and awards won by Tony Goldwyn's CONVICTION. Keep checking back for updates!

Nominations:
Outstanding Performance by a Female Actor in a Leading Role, Hilary Swank