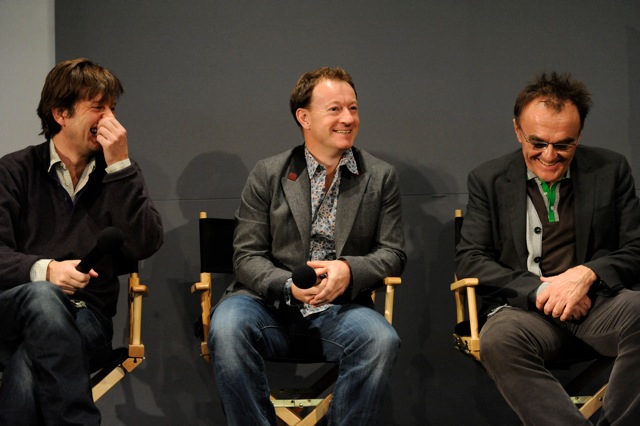 Also in attendance were Academy Award-winning producer Christian Colson, and Academy Award-winning screenwriter Simon Beaufoy (all three gentlemen won their Oscars for 2008's SLUMDOG MILLIONAIRE). The crowd had tons of interesting questions, and we were there to capture the event. As they say, a picture speaks a thousand words. 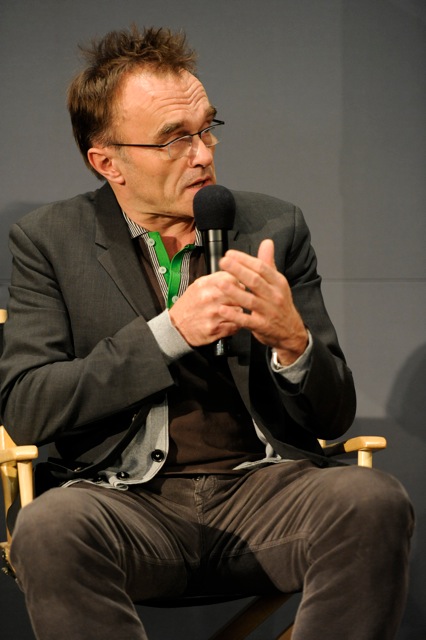 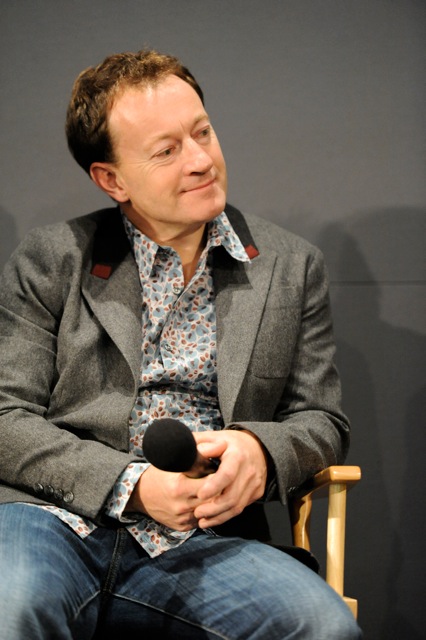 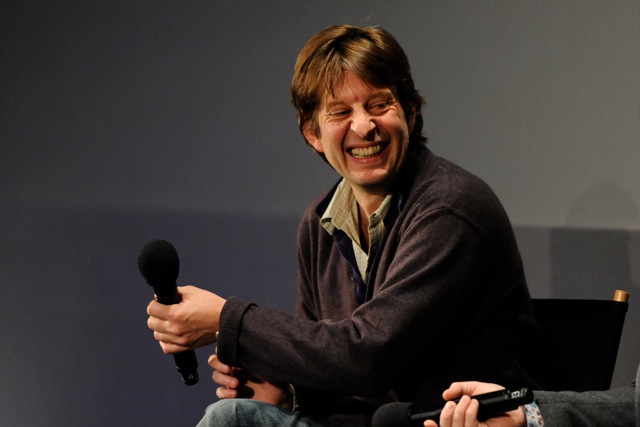 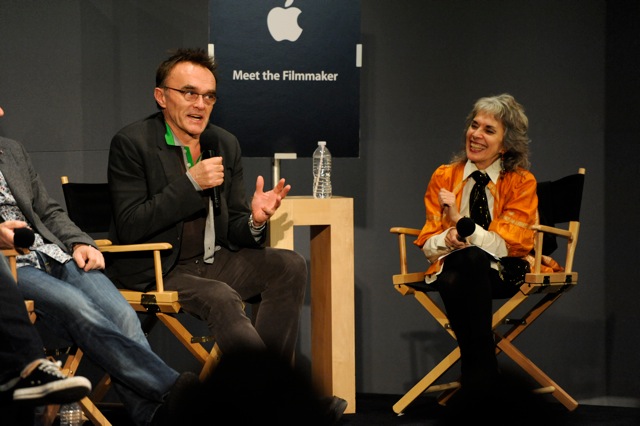 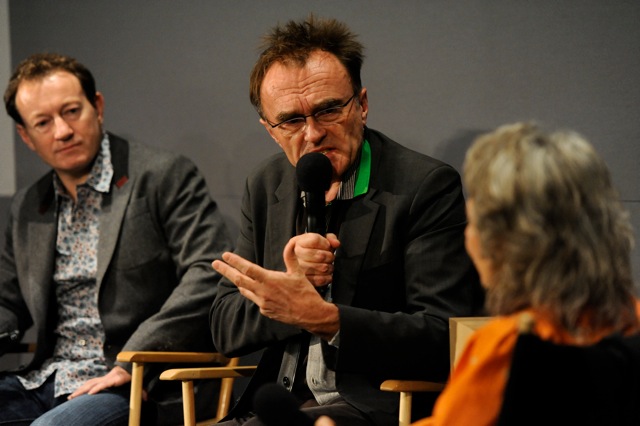 Simon and Danny address the crowd 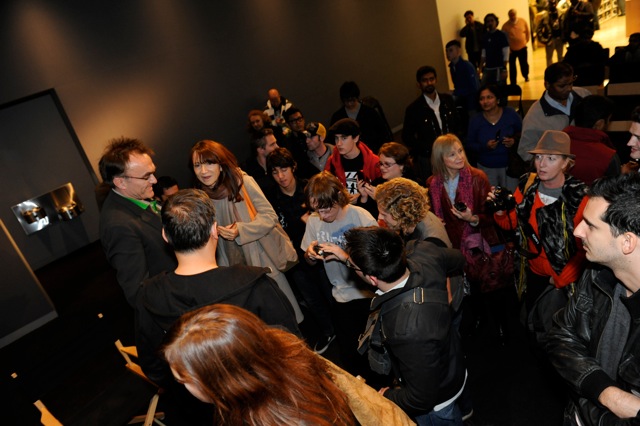 ...and the crowd goes wild. 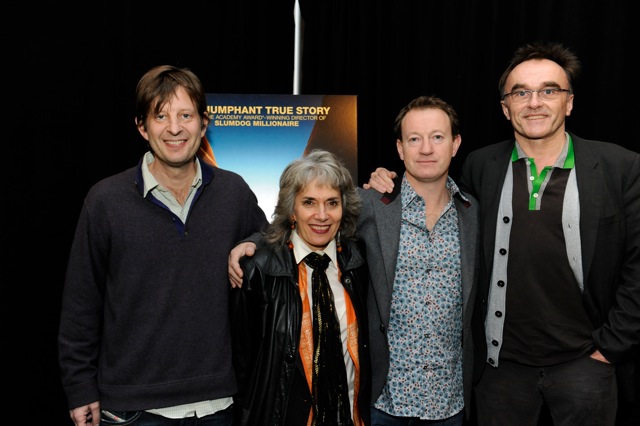 Get your free "I Kept My Eyes Open For 127 HOURS" T-shirt right here!

Get your free "I Kept My Eyes Open For 127 HOURS" T-shirt right here!