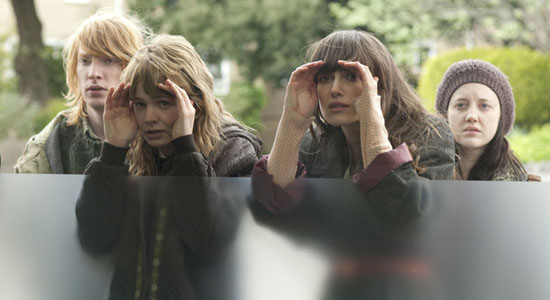 Several new clips from NEVER LET ME GO have been released--read on for a list of links!

We're less than a week away from the release of NEVER LET ME GO, but you don't have to wait that long to catch a sneak peek of the film.  Watch exclusive new clips from the film at each of the following sites: Vulture, LA Times, Hitfix, Moviefone, and indieWIRE.

Additionally, Huffington Post has posted a video featuring interviews with the cast (Keira Knightley, Carey Mulligan, and Andrew Garfield), director Mark Romanek, screenwriter Alex Garland, and author of the book the film is based on, Kazuo Ishiguro, as well as a short post written by Ishiguro about the experience of having his book turned into a film. 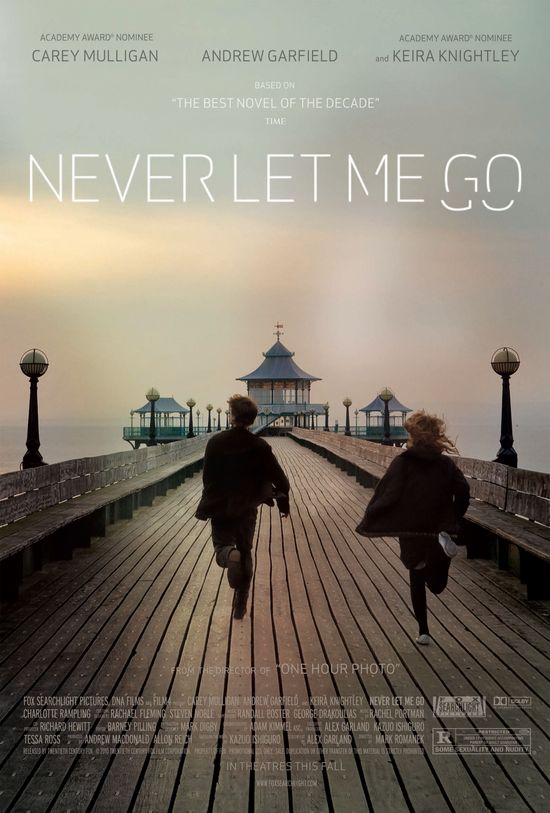