Fox Searchlight's AMELIA and ADAM Both Come Out On DVD Tomorrow! 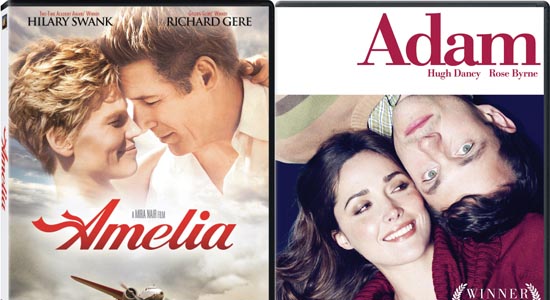 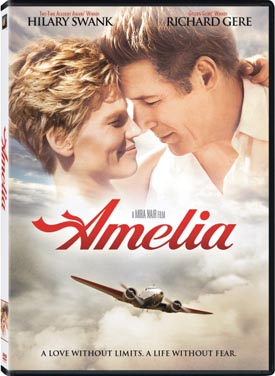 Two-time Academy Award Winner Hilary Swank delivers an unforgettable performance as Amelia Earhart, the legendary American aviatrix who boldly flew into the annals of history. Richard Gere co-stars as her charismatic business partner and adoring husband George Putnam. Bound by ambition and love, their enduring marriage could not be broken by Amelia's determination to fly -- nor her passionate affair with Gene Vidal (Ewan McGregor). Equal parts gripping drama, stirring romance and epic adventure, AMELIA will take your breath away and send your spirit soaring! Watch the trailer for AMELIA at the official site for the film. 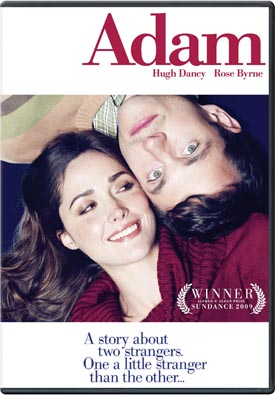 Fall in love with Adam, the delightful, romantic story about two strangers in search of an extraordinary connection. Hugh Dancy (Confessions of a Shopaholic) delivers an unforgettable performance as a brilliant, yet awkward, astronomy buff, who is drawn out of his sheltered existence by his beautiful and outgoing new neighbor, Beth (Rose Byrne, TVs Damages). But can true love survive when two very different worlds collide? With assured direction and poignant humor, this uplifting romance proves that an unexpected pair of hearts can soar amongst the stars. Watch the trailer for ADAM at the official site for the film.