As for video of her recent TV appearance, watch her visit to Jay Leno last Thursday at the bottom of this post - and see her imitating animal noises with Ellen Degeneres yesterday (Tuesday) by clicking here. (We're not able to embed video from that show.) 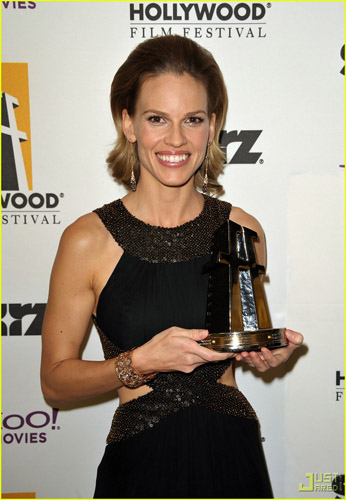