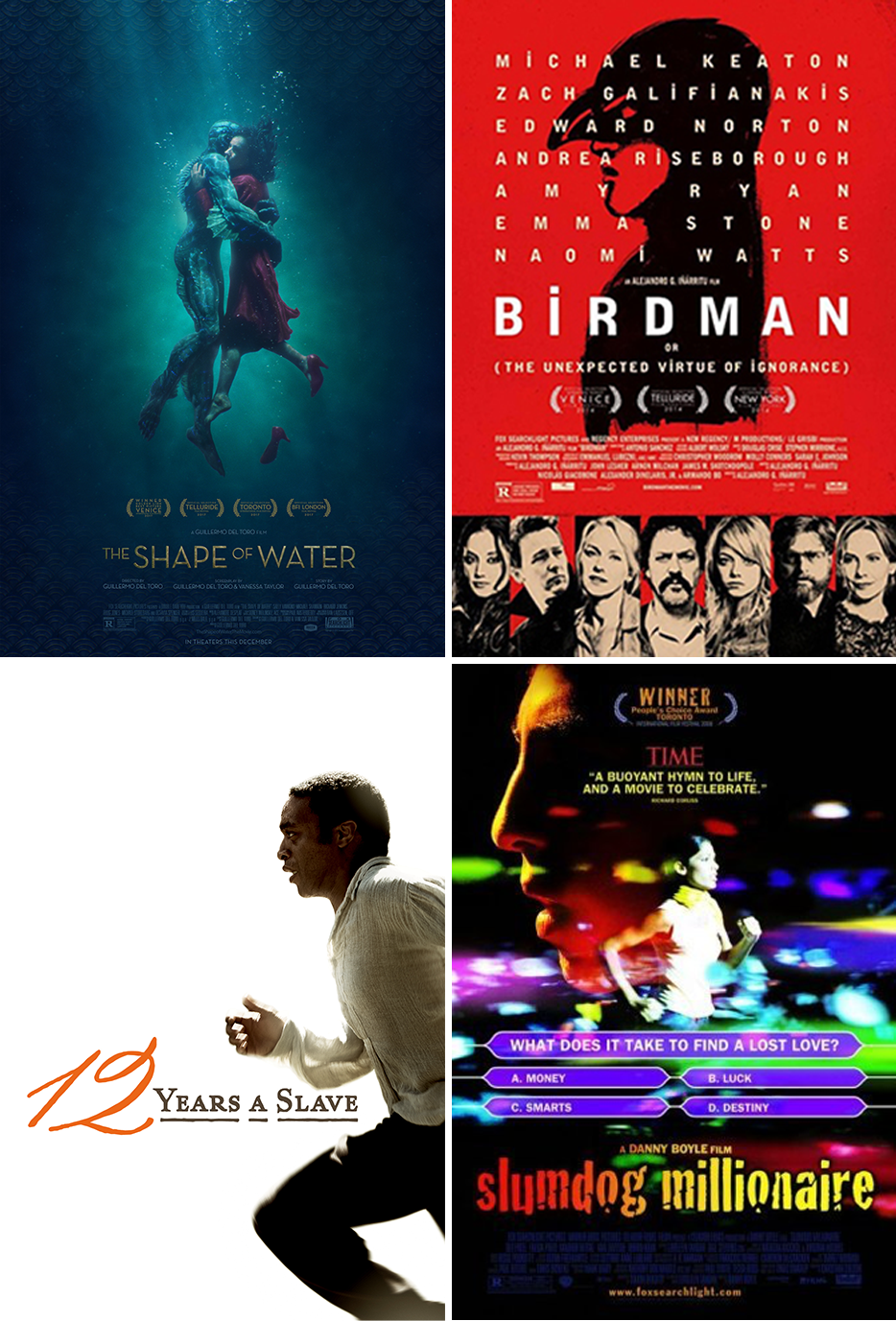 It has its own marketing and distribution operations and is part of The Walt Disney Studios. Searchlight Pictures titles have grossed over $5.3 billion worldwide and have amassed 26 Golden Globe Awards, 45 BAFTA awards, and 39 Academy Awards including four Best Picture winners since 2009: Slumdog Millionaire, 12 Years a Slave, Birdman, The Shape of Water.